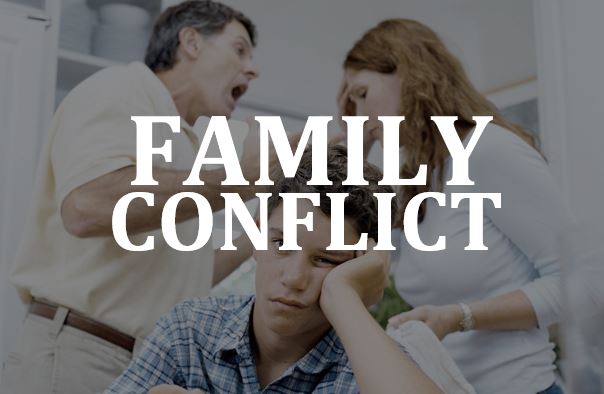 “Justice Minister Jody Wilson-Raybould says the proposed measures — the first major update to Canada’s family laws in 20 years — would give courts the option of accessing more information about the income levels of parents,” the newswire states.

“Wilson-Raybould says that in some cases, Bill C-78 would permit an application to the Canada Revenue Agency when determining the appropriate amount for settlements both in and out of court, and when seeking to enforce child support payments,” it continues.

She tells CP the proposed bill “would encourage parties to use mechanisms other than the court system, such as family dispute resolution and mediation services.”

Sullivan, principal of SullivanLaw, says it’s unclear how much the language of statutes influences the attitudes of parties bound to the legislation. He wonders how evidence-based the proposed changes are.

“The terms ‘custody’ and ‘access’ have distinct, legal meanings,” he tells AdvocateDaily.com. “Conflict between parties with children will hardly be mitigated if we blur the lines between who makes decisions for the children or when a parent can have time with their children.

“I hope it doesn’t become a bait and switch with one parent thinking he or she has decision-making authority when the only discretion a parent may have is whether to bike or drive to the park to play for three hours,” he adds.

Although the less adversarial manners of dispute resolution in family law shy away from using the terms “custody” and “access,” Sullivan notes collaborative family law lawyers or mediators walk the talk by not having the disputes arbitrated in court.

“Lawyers can soften the effect of harsh language through civil communications, but whether a parent is alleging misconduct to reduce the other’s access or to be positioned for sole custody wouldn’t matter if those same allegations are leveled to reduce ‘parenting time,’” he says.

Without some fundamental changes to the adversarial dispute resolution mechanism, “changing the nomenclature of foundational disputes on a family breakup is more like putting lipstick on a pig,” Sullivan says.

He says the government could look to the family law bar for ideas about how to improve the adversarial method, including adequate legal aid funding, compliance by parties with the rules of court, early and available assistance to families in crisis, more civil discourse between parties and legal practitioners, alternative dispute resolution training for family law practitioners and greater certainty in the application of statutory and regulatory provisions.

CP reports the proposed legislation would also address issues surrounding parents or children who relocate after a divorce and would, under some circumstances, allow authorities to use tax information to enforce child support payments.

“Once passed, Bill C-78 would also require courts to take family violence and a number of other factors into account when deciding parenting arrangements,” the newswire states.

“The proposed legislation would make changes to the Divorce Act, the Family Orders and Agreements Enforcement Assistance Act, and the Garnishment, Attachment and Pension Diversion Act,” it continues.