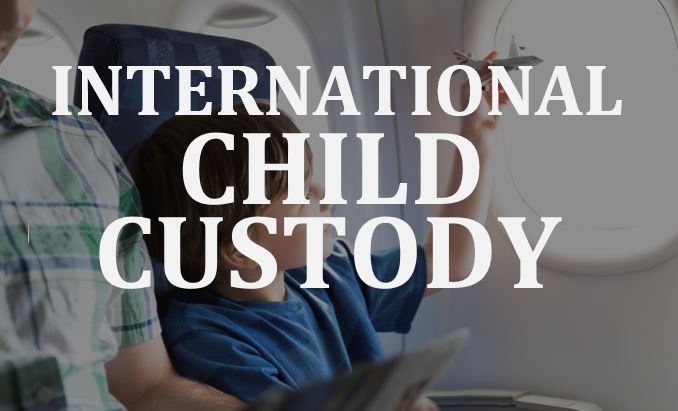 The case involved a family of four Canadians living in Germany. Although the father had custody of the two children, he consented to the mother’s plan to take them to Ontario for a school year.

The father eventually sued under the Hague Convention to have them brought back to Germany after the mother failed to return them following the end of the consent agreement. The children were ultimately returned to Germany, where the mother was awarded sole custody by the German courts, and they came back to Canada in 2017.

Although the appeal was moot, the SCC said the issues raised were important and that the law required clarification.

Writing for a 6-3 majority, former chief justice Beverley McLachlin ruled the children could stay in Canada after laying out a new approach that adds weight to the views of the youths who are subject to international custody orders.

McLachlin, who recently retired, said all “relevant circumstances” should be taken into account when settling a dispute over the country where children should reside.

“The reality is that every case is unique,” she added.

Missing the opportunity to simplify

Sullivan, principal of SullivanLaw, says he’s flabbergasted by the ruling.

“The SCC gave up an opportunity to simplify the law and its application and provide certainty to litigants and counsel in favour of a much more complicated process. My basic concern is that by saying that every case is unique, the court is inviting more litigation by parents who want to overstay their consents in Canada.

“This decision gives them licence to challenge the return in court by arguing that their circumstances are unique,” he adds.

Sullivan says any parent with custody who allows their children to stay temporarily in Canada understands that the child will establish bonds with friends, family and institutions in the country.

“All this is contemplated in the consent as a benefit to the child,” he says. “It shouldn’t become a sword to use against the consenting parent back in Germany or wherever else in the world.”

Before the SCC ruling, judges in Canada who applied the Hague Convention focused on the intentions of the parent crossing borders in breach of the custody agreement, and the children’s nation of “habitual residence.”

However, McLachlin said that fails to line up with the “hybrid approach” adopted in other signatory nations, such as the United Kingdom, Australia and New Zealand, which takes into account both parental intention and children’s wishes, as well as other factors, including the level of children’s integration into their new community.

“The hybrid approach best fulfils the goals of prompt return: (1) deterring parents from abducting the child in an attempt to establish links with a country that may award them custody, (2) encouraging the speedy adjudication of custody or access disputes in the forum of the child’s habitual residence, and (3) protecting the child from the harmful effects of wrongful removal or retention,” the decision reads.

The case had already taken several turns before arriving at the nation’s top court: An Ontario Superior Court justice originally ordered the children returned to Germany on the strength of the parties’ intentions when they left Europe.

However, the mother won an appeal at the Divisional Court after arguing that they were settled here, before the Court of Appeal restored the order to send the children back to Germany. The province’s Office of the Children’s Lawyer intervened at the SCC, claiming the appeal court judgment was harmful to the children, who wished to stay in Canada.

The new test was not applied to the matter before the court, since the case was settled in Germany, where the mother won a judgment granting her sole custody, allowing her to come back with the children to Canada.

Sullivan, who was not involved in the matter and comments generally, says he agrees with the pointedly worded dissent by three of the top court’s judges, who warned that the uncertainty generated by the majority’s “ad hoc approach benefits would-be abductors.”

He says the decision stands in stark contrast to the top court’s recent judgment in R v. Jordan, where a majority of the justices imposed strict deadlines for criminal matters to get to trial without risking dismissal for delay.

“The Supreme Court didn’t offer any solutions in Jordan, but just seemed to be saying ‘speed things up,’” Sullivan says. “Now they’re throwing this kind of case, which is just going to open up more discussions between lawyers, greater conflict and more litigation that will take up more court time in Superior Courts.”