Should you consider mediation in a separation or divorce? 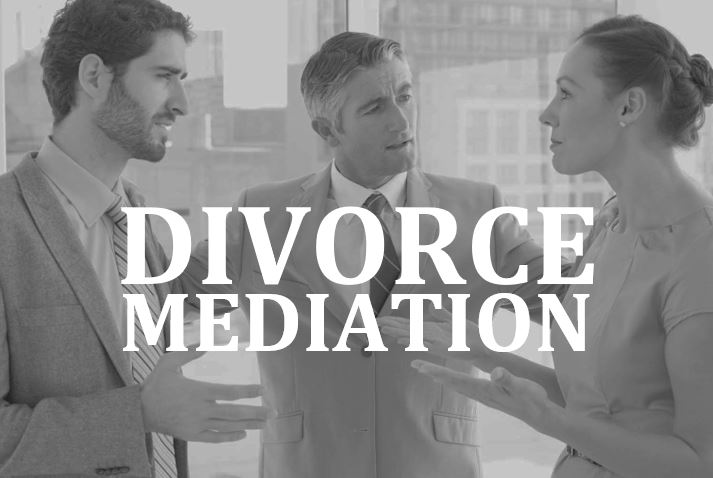 As with most things in law, the answer is “It depends.”

Mediation is one way of resolving a dispute. It’s not the only way. It can be a great way to solve differences in family disputes – but isn’t always the best approach.

Lawyers typically have very little to do with mediation, so it’s not surprising that some lawyers sometimes seem less than enthusiastic about it. However, the truth is that while mediation can be a great solution in some situations, it can be risky in others.

Parting couples who are ‘amicable’ but who can’t resolve matters on their own, or who don’t want to go to court, can have a mediator draft a separation agreement after mediation. Both parties will be advised that they should have the mediated agreement reviewed by a lawyer before signing it.

You should avoid the temptation of mediating in the case of “I just want to have it done.” In situations where there is a long relationship, unequal financial resources, spousal support, property division and disposition of the matrimonial home, or if there are young children in the picture and issues of child support, custody and access will arise, agreements which are not done properly can have significant and long-lasting consequences.

It’s important to remember that a mediator’s job is to get the parties to an agreement. The mediator can’t pick sides. If both parties are equally sophisticated and there is no abuse or other power imbalance in the relationship, mediation may be a good idea. (It is difficult to pursue mediation when one of the parties has a substance abuse problem.)

It’s also important to keep in mind that an agreement is only binding if it is signed, dated and witnessed. The parties involved may have trouble relying on mediated settlements that are not in writing.

MEDIATION: ONE OF THE TOOLS IN A FAMILY LAWYER’S TOOLBOX

A lawyer may be involved in mediation if both parties have their own counsel and agree that they will proceed that way. Sometimes, a single issue is referred to mediation or two lawyer simply need a neutral, honest third opinion on a particular sticking point. Whole cases which can be difficult or complex may also be sent to mediation, but at that point mediation is one of several tools a family lawyer can use.

Yes, mediation should be considered as one option in a separation or divorce – it can be effective, efficient and less costly than a drawn-out court battle. However, it’s not always the right solution and all mediated agreements should be reviewed by each party’s lawyer before they’re signed.

Share to
Related Articles
7.5 tips for choosing a family lawyer in Ontario
Collaborative divorce: Because divorce doesn’t have to be difficult and stressful
Delay tactics: An indication of family court misuse
Life insurance: How it affects spousal and child support