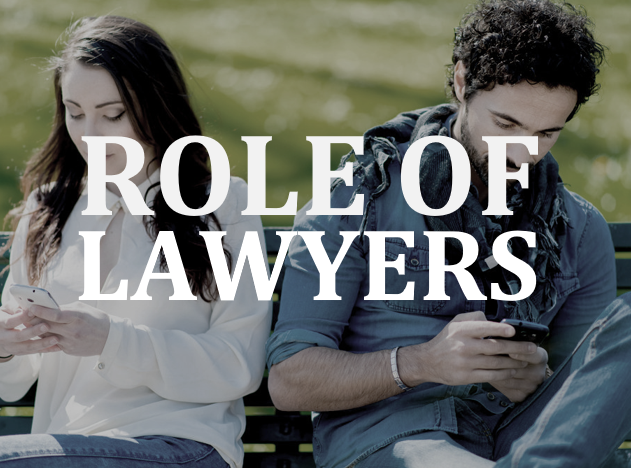 In the past 10 years, the number of common-law couples (non-married couples who have a household together) in Canada has continued to grow, and now comprises about 20% of families across the country.

For many people, a household based on a common-law relationship is something that sort of ‘happens’. Someone’s living arrangement changes and it seems easier to move in with a boyfriend or girlfriend; they’re still saving money for a big wedding but want to start building a home together; a dislike for the idea of the formality of marriage – there are lots of reasons why common-law households come together.

However, many people in these relationships are surprised to learn that when one spouse dies intestate, they are not accorded the same rights as if they were married.

In Ontario, for example, a married spouse who is widowed received a $200,000 preferential share of the estate, and, as the closest relative, will probably be appointed as an estate trustee. In other words, there is some protection for the widowed spouse even if there is no will in place.

If common-law couples come to the relationship with children, ex-spouses, assets or obligations, the  situation can become more complicated. While a new marriage will revoke a previous will, a new common law relationship does not.

For example, in one recent case, the Ontario Court of Appeal found that insurance policies used to “secure” support obligations for a child of a previous marriage could be clawed back into an estate for the purposes of support of a child from a subsequent common law relationship. The Court of Appeal overturned that, saying that the new mother of the deceased’s child wasn’t viewed as a creditor of the estate. And while that may have been an appropriate decision in terms of the law as written, it’s a reminder that common-law partners need to have specific wills and estate plans in place.

Common-law splits can be more complicated than people realize

While there are fairly clear guidelines for what happens regarding property, spousal support and child support when a married couple splits, the law does not accord the same rights to common-law partners. An unmarried couple who has been living together for 12 years, with a shared home, 2 children and a suddenly acrimonious relationship can find themselves adrift and without much recourse in court.

As such, it’s important for lawyers to anticipate, explain and address the estate-planning challenges facing common law couples to ensure as little misunderstanding and conflict as possible.

A 22-year-old couple who decide to live together during their last year of university probably doesn’t need to see a lawyer: They don’t have a lot of assets, they aren’t likely to have children together, they are unlikely to die suddenly, and they aren’t bringing previous obligations into the relationship.

However, a couple who are consciously setting up a household, acquiring assets, making more money, having children and bringing financial and familial obligations into the relationship will almost always benefit from a visit to a lawyer, who can:

And keep in mind: A meeting with a lawyer doesn’t have to cost a lot of money. And in our experience, it’s an investment of time and money that almost always pays dividends later, in peace of mind or expenses.

Share to
Related Articles
7.5 tips for choosing a family lawyer in Ontario
Collaborative divorce: Because divorce doesn’t have to be difficult and stressful
Delay tactics: An indication of family court misuse
Life insurance: How it affects spousal and child support