ASK A LAWYER: Remedies for an unfinished renovation 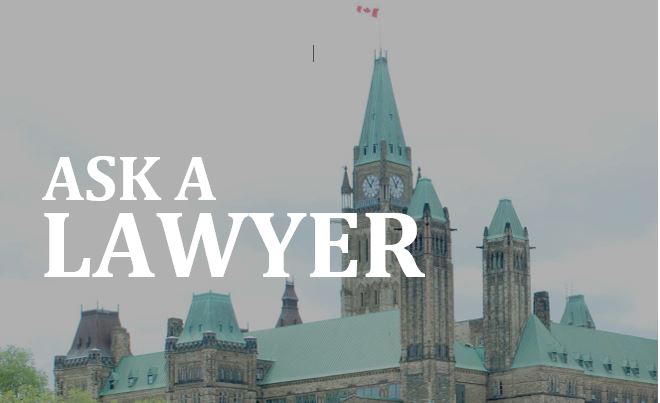 “I paid a contractor $35,000 to renovate the kitchen. It’s been 6 months, it’s only half-done, and I’m pretty sure he’s not going to finish it. What are my remedies in civil court?”

Before we consider suing, we have to understand the reasons for the delay. The desire of the homeowner is to have the project completed on-budget and as soon as is practicable. But there may be many legitimate reasons for a project delay: Slow delivery of materials by a supplier, nonpayment by the owner, or another project may have taken precedence.

A lawyer can help before it gets this far

A lawyer can assist before the project is started by reviewing the terms of the contract. The homeowner may want to be assured that the contractor is financially viable and able to complete the project; a payment schedule tied to specific project milestones may need to be considered; and the homeowner may want to be assured of reasonable timeframes for completion (including supplies), and these things can be reflected in the contract.

(The homeowner should also have a primer on the Ontario Construction Lien ActÂ because there are certain obligations on the owner’s part to protect labourers and suppliers.)

Letting a potential contractor know that you’re “going to have a lawyer look at it” can be a good way to separate good contractors from the not-so-good ones: Good ones won’t mind this extra set of eyes on the paperwork – and that alone tells you a great deal.

A lawsuit doesn’t have to be the first response

When the project is terminated, or the owner has excluded the contractor from the property, the parties are into the negotiation and possibly litigation to have the project completed one way or the other. While a lawsuit is one option, the parties may consider arbitration as well. Arbitration doesn’t give you “your day in court”, but it can often deliver a productive result in less time – leaving you free to get on with the completion of your kitchen.

If you did decide to go to court, in Ontario, the likely venue for the amount of this contract would be the Small Claims Court. The homeowner would be seeking a return of money or other damages up to $25,000 to have the project completed. The owner may need to replace the contractor with a new one, in which case the original contractor may be liable for additional expenses.

If the contractor or one of their suppliers starts an action, the owner may be a defendant in a construction lien action which is always in the Superior Court of Justice.

Share to
Related Articles
Leash the hounds: Liability for your dog
Small Claims Court in Ontario: Do you need a lawyer?
Small claims court: When should you use one?