ASK A LAWYER: Do employees have to sign non-compete agreements? Are they enforceable? 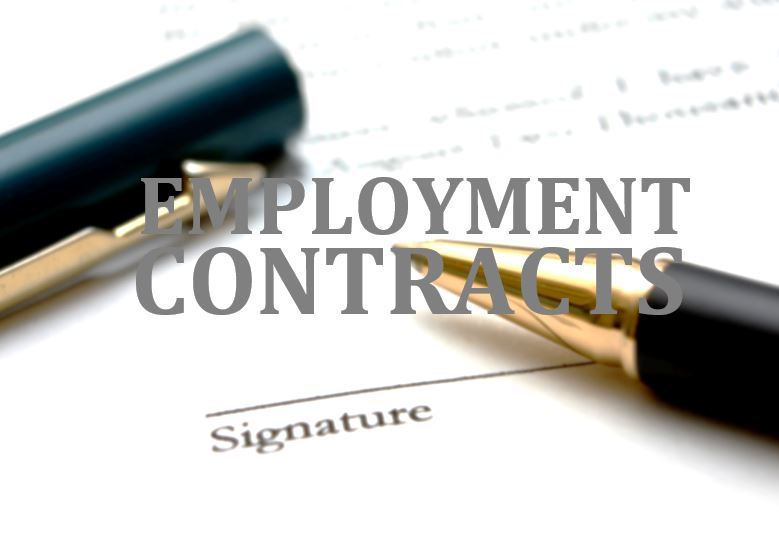 Non-competes are increasingly common – but they have to be reasonable

As with most contracts, the common law and statutory rules must be respected. Consideration, meaning a promise of exchange of something of value must be made, there must be proper offer and acceptance and a contract must be in writing. Non-comps signed after employment has already started are seldom enforceable without additional consideration. Any employment contract that contains a non-competition clause should be reviewed by a qualified legal professional before signing.

The employment contract may also include, as part of the conditions of leaving/termination, a non-compete clause. Â But are these clauses legal? Â Are they enforceable?

Non-competition clauses must be as permissive as possible

As a general rule, non-competition clauses must be as permissive as possible: Â They must allow the employee to work (in another organization), while protecting the employer should the employee leave their employ. Â Certain positions may leave the employer open to increased threat of competition: Â If the employer has provided the employee with intellectual property, proprietary training, confidential client information or other advantages that could be used against the employer after the employment relationship ends.

What do the courts say?

This blog is provided for educational purposes only and should not be construed as specific legal advice. This blog should not be used as a substitute for competent legal advice from a licensed professional lawyer in your province.

Share to
Related Articles
ASK A LAWYER: What does ‘without prejudice’ mean, anyway?