Adult adoption: In some case, judicial discretion is important 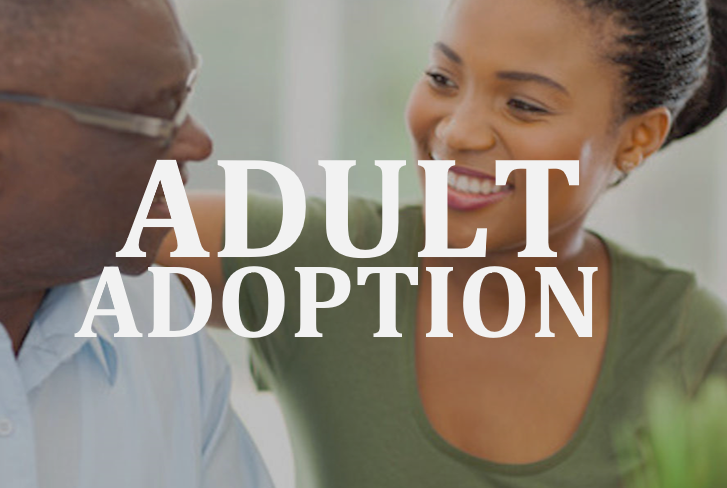 Residency should be flexible in adoption of adult child

Judicial discretion should be exercised if someone wants to adopt an adult child from another jurisdiction, says Ottawa family lawyer and civil litigator Timothy N. Sullivan.

So when Justice Bruce E. Pugsley said he could not grant an adoption order of a step-daughter because the intended step-father, a 71-year-old man, lived in Newfoundland and not Ontario, the law was followed but “justice might not have necessarily been done,” Sullivan says.

“There is a pride of place in saying, ‘That’s my dad,’” says Sullivan, who comments generally and is not involved in the case. “The intended step-daughter can say that, but it’s not recognized in law until she’s adopted legally.”

The result, Sullivan says, is the 48-year-old woman in Re G. (K.A.), 2015 ONCJ 615 (CanLII) who had fostered a relationship with her mother’s husband, may have problems in the future if there is no will or one is invalid.

“The legal effect of an adoption is minimal but it’s still not zero,” he says. “She won’t be accorded the benefit of being the de facto child of that prospective father or on a Family Law Act claim, for example.”

The court ruled it had no jurisdiction on the matter because of the firm wording of the Child and Family Services Act, the judge wrote in his decision.

“The difficulty faced by the parties here however is not on the merits per se but rather whether the court has any jurisdiction to make the adoption order here at all,” Pugsley wrote.

The act identifies a residency requirement that the court “shall not make an order under this section for the adoption of, or on the application of, a person who is not a resident of Ontario.”

While the applicant used to live in Ontario, and still visits on occasion, he no longer lives there, he says.

“The court is therefore prohibited by the mandatory wording of subsection 146 (5) of the Act from making an adoption order here, even if such an order passed muster on the merits.”

Sullivan says while he admires when judges interpret a literal reading of the law, it didn’t make sense in this case.

“It’s unfortunate the court could not have recognized him as an Ontario resident,” Sullivan says.

Sullivan compares the case to Roberts v Bedard, 2015 ONSC 7918 (CanLII), when the court recognized the father to be a resident of Ontario, even though he had property in Quebec. In most matters touching on children, such as custody and access, jurisdiction rests where the child is resident, Sullivan points out.

“The court found in Roberts that he was a resident for the purposes of varying child support. It worked for the obligation of paying child support according to Ontario law because he occasionally spent time here.”

“The best way for the father to protect his relationship with the adult woman is to identify the relationship in a properly executed will,” Sullivan says.

“He can give whatever he wants to whomever he wants, but if he doesn’t have a will, there is a statutory regime to distribute property so his intended adoptive daughter might be excluded from the distribution.”

This piece originally appeared in AdvocateDaily. To read the piece in context, click here.